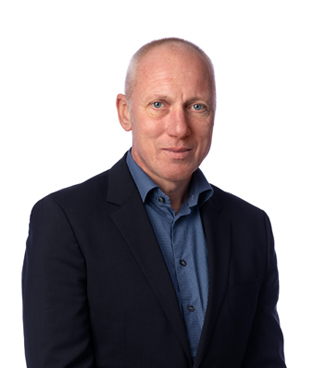 Education/background: Håkan Mattisson holds a Master degree in Economics and Business Administration from Uppsala University. Håkan Mattisson has previously held CFO and senior financial positions predominantly within the IT, tech and service sectors.

Holdings in the Company: 3,200 shares

Education/background:Charlotte Ingman is a qualified human resources specialist and has studied several courses on business economics and staff administration at the Institute of Business Administration (FEI) in Stockholm. 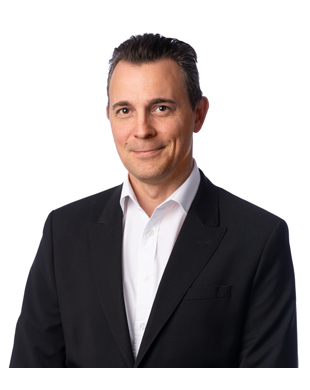 Education/background: Rikard Lidén holds an MSE from the Royal Institute of Technology in Stockholm and an MBA from Stockholm University. Rikard Lidén has previously worked for Vattenfall AB 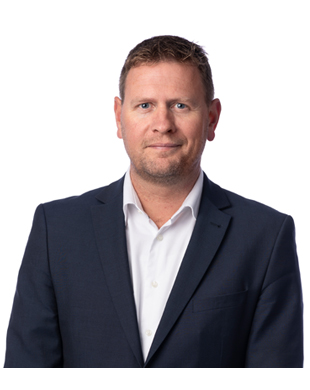 Education/background: Trained freight forwarder and specialised in air transportation. Rasmus Enderslev has approximately ten years of experience from various positions at SAS Cargo Group A/S, where he was employed as Head of Cargo Sales Nordic and Director of Sales North America. 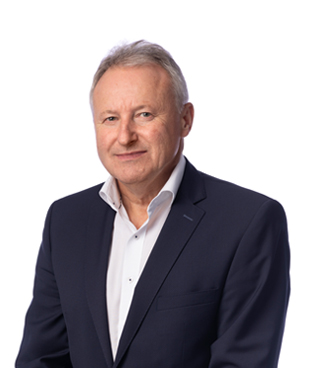 Education/background: John Dueholm holds a Master’s degree in economics from Copenhagen Business School. John Dueholm has previously held leading positions within the logistics and aviation industry, most recently within the SAS group.

Current positions of trust: Chairman of the board at Internail A/S, Hydratech Industries A/S and BWBP Fonden. Board member at Globus Wine A/S and Scandinavian Brakes Systems A/S.

Holdings in the Company: 9,699 shares

John Dueholm is independent relative to the company and to its managment as well as to major shareholders. 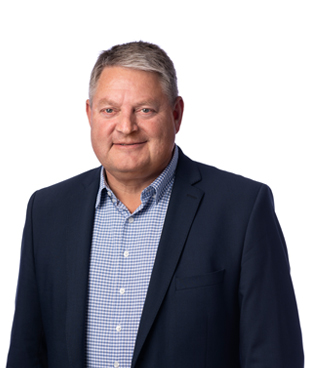 Education/background: Christian Høy holds a Higher Preparatory Qualification (HF) from the Sorø Akademi boarding school in Denmark. Christian Høy has more than 30 years experience working with organisation and strategy development, marketing and leadership within the international transport and logistics sector, and he has taken on roles such as chairman of the board for CHS Air Logistics, FACT Danmark and Universal FDX and exclusive agent for FedEx in Denmark.

Christian Høy is independent relative to the company and to its managment as well as to major shareholders. 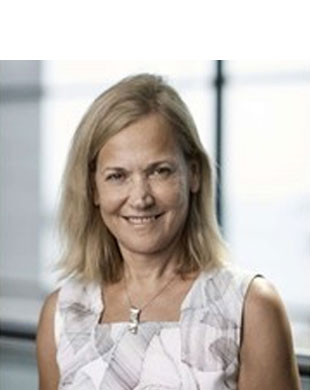 Member of the Board of Directors since 2019,
chairman of the Audit Commitee

Education/background: Lone Møller Olsen holds a master in Economics from Copenhagen Business School and is Chartered Account. Lone Møller Olsen has been a board member professional since 2016. Previously she was Partner at Deloitte for more than 25 years with responsibilities such as internal management positions and customer relations. She was previously also boardmember in Topdanmark Group and chairman for the audit committee.

Holdings in the Company: 6,000 shares

Lone  Møller Olsen is independent relative to the company and to its managment as well as to major shareholders. 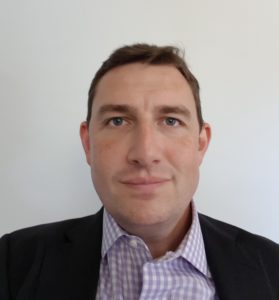 Member of the Board of Directors since since 2019

Education/background: Shaun Heelan holds a BA in Economics and Business and a M.sc in High Performance Computing from The University of Dublin (Trinity College). He has previously held senior positions at BlueCrest Management, DW Partners (Head of Development team for Emerging Markets group at DW partners, Head of Commercial Real Estate group at DW partners) and was Director of the Global Mortgage Correlation business at Bank of America Merrill Lynch and Analyst at Goldman Sachs.

Holdings in the Company: 0 shares

Shaun Heelan is independent relative to the company and to its managment, but not to major shareholders. 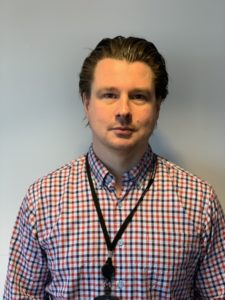 Employee representative on the Board of Directors since 2019

Education/background: Morten Werme has worked in Productions for Jetpak Norway AS since 2012 and has several years of experience working with claims issues within Jetpak Norway AS.

Holdings in the Company: 0 shares

Morten Werme is not independent relative to the company and to its managment, but independent to major shareholders.